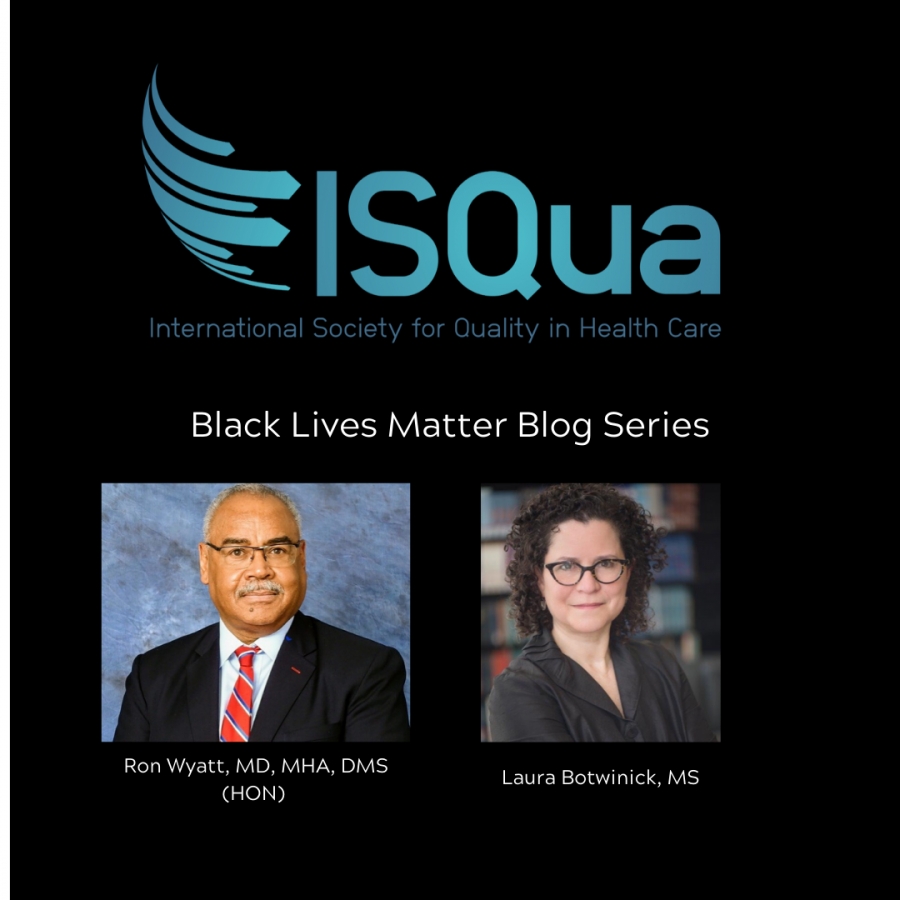 I Was Blind But Now I See Featured

In 1778, John Newton, a slave trader, was in a vessel hit by a terrible storm. John Newton had a conversion that lead to his writing of “Amazing Grace”. Despite his spiritual conversion, it took John Newton another eight years to end his slave trading. He wrote,

“Amazing grace! (how sweet the sound)
That sav'd a wretch like me!
I once was lost, but now am found,
Was blind, but now I see."

George Floyd was killed in eight minutes and 46 seconds, but his murder carries with it hundreds of years of turning a blind eye to devaluation of black life. For many who have been blind to racial violence, now we are at a moment of seeing. This conversion screams out to the world that a revolution must begin. This revolution is not a revolution of violence, more killing and indiscriminate rage, however.

The revolution must be a revolution that addresses the “triple evils of racism, economic exploitation and militarism.” In 1963, Martin Luther King Jr. said “I am convinced that if we are to get on to the right side of the world revolution, we as a nation must undergo a radical revolution of values. We must rapidly begin … the shift from a thing-oriented society to a person-oriented society. When machines and computers, profit motives and property rights, are considered more important than people, the giant triplets of racism, extreme materialism, and militarism are incapable of being conquered."

Racism, in the USA, is the manifestation of the enslavement of black people, American Indian genocide, and the occupation of Mexican land. It continued with the subjugation and oppression of Chinese and Japanese people and other people of color in the USA at various times in this country’s history, and continues to this day. The insidious persistence of institutional and structural racism must be eliminated.

In the US, white families have ten times the wealth of black families. The home ownership gap is the widest it has been in 50 years. In health care, disparities have been documented in every disease category, and we can add COVID-19 to the list, as we now know that deaths have been disproportionately greater among blacks, Latinx and other people of color. Disinvestment in black and brown communities continues to ravage marginalized communities to the extent of hopelessness and despair.

As we write this, we have seen two weeks of protests in cities and towns across the US. Protesters have been multi-racial and multi-generational. Educational institutions, non-profits, corporations, and even the NFL have made statements in support of Black Lives Matter and committed to structural change. The transformational change that many people are sensing is possible must happen.

To realize this change, we must identify the structures and processes that are causing disparities and intentionally dismantle them. We must transform the systems and structures that result in wealth inequity, health disparities, mass incarceration, police violence, environmental racism, educational disparities, and every other aspect of society where people of color do not have the same opportunities as white people. Each one of us must look inside ourselves and ask what we can do to be a part of the change that we hope is surely coming.

Racial Healing and Racial Equity is possible. White people need to commit to fighting white supremacy. They must learn about the history of people of color in this country and make themselves aware of the privilege that they have every day, with every breath, and they need to understand how they personally have benefited from this privilege. Intersectionality is real, but even the poorest white person has white privilege and has benefited from it. In fact, those in power have a long history of dividing poor whites and poor people of color from uniting on issues of mutual concern using racism.

Systemic racism is finally being understood in the US with the killing of George Floyd and the subsequent righteous protests; the message has been received by mainstream white America that black people do not feel safe any day they walk outside. Millions of white people in the U.S. have heeded the call and have said they no longer want the knee of white supremacy held to the necks of people of color in their name.

Speaking to white people now, the following actions should be committed to:

We are at a moment where people around the world are having an epiphany, as John Newton did. We stand at the crossroads of transformation. We must collectively commit to seeing the world differently and commit to action. Many of us were blind, but now we see. Do you see? And will you act now?

Dr. Wyatt and Ms. Botwinick are co-authors of Achieving Health Equity: A Guide for Health Care Organizations. Their work on Dismantling Institutional Racism To Achieve Health Equity: New Framework, was presented at the ISQua meeting in October 2019 in Cape Town, South Africa.