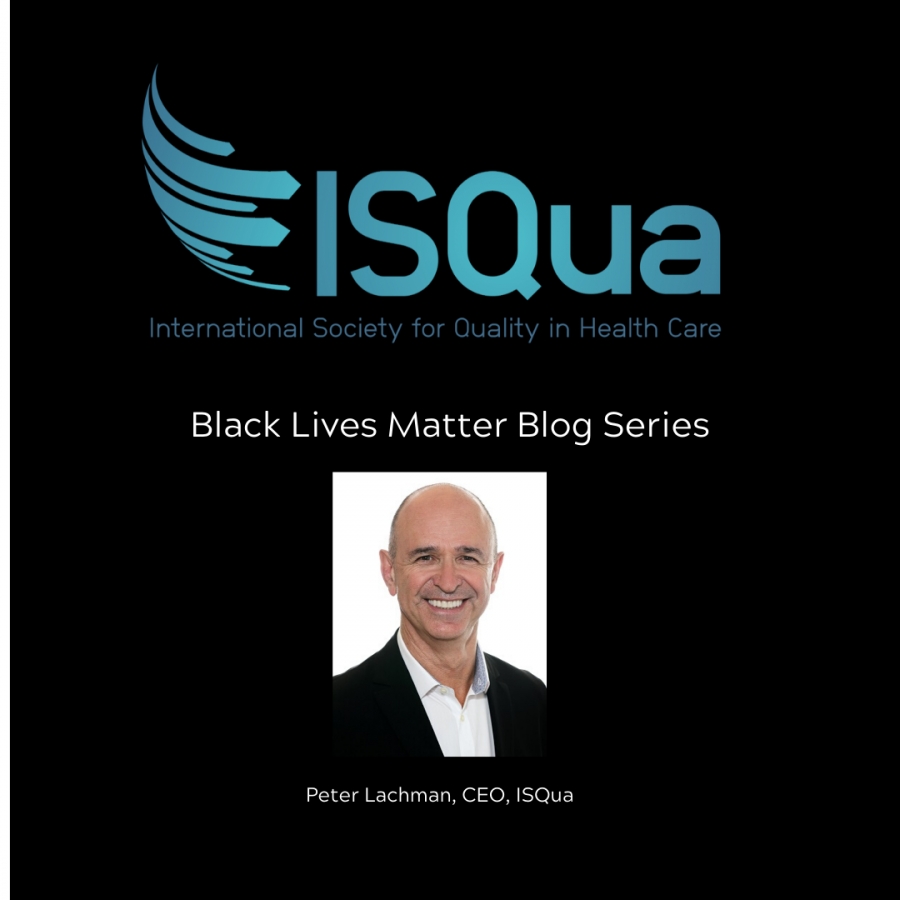 You have to take a side: Silence is not an option Featured

You have to take a side: Silence is not an option

At this time of Black lives Matters, it is time for examining our inner selves and to ask why it is that in 2020 we are still dealing with ingrained racism. I grew up in Apartheid South Africa and my formative years made me who I am, based on the experience of living in a society in which it was legislated that White Lives matter more than Black Lives.

I was fortunate to grow up in a home in which there was an appreciation that, despite the legislative framework, we needed to be just to all. My school had many anti-apartheid teachers who taught us the rights and wrongs of the historical context from all perspectives, so that when I went to university I naturally gravitated to the student protest movement and was involved in many anti-Apartheid demonstrations; much as we see now in the Black Lives Matter movement.

In 1976 on June 16th, twelve year old Hector Pieterson became the symbol and catalyst of the movement for change just as George Floyd has become today. The picture below depicts what was the start of the Soweto Uprising which claimed many lives. I was then a 4th year medical student and I can remember the exact time of the shooting and exactly where I was, as it was the start of the road to the end of Apartheid. 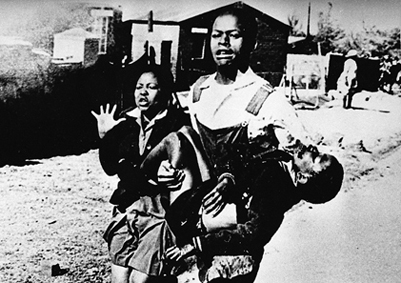 I was on the student council and we immediately organised yearlong protests that often were brutally suppressed by the authorities – but even in suppression we white protesters received more favourable treatment than our Black comrades, even when we were placed in solitary confinement and detention in prison a year after his death.

Many battles were fought before Nelson Mandela became the President and a new South Africa was established in 1994. However, racism is ingrained, and it will take generations to end the impact of the Apartheid years. As a doctor I learnt from my early years that the way society is organised will impact on the health outcomes of the people in that society well before the social determinants of health became a topic of interest in many places. Every day the children and families I worked with would demonstrate the injustice of racism.

I learnt many lessons as a White South African from my time of privilege and while working in a  progressive anti-Apartheid health care unit delivering health for children  across the racial divide in Cape Town . This has now allowed me to see racism where others do not – the nuances in the language we use, in the way newspapers write up stories, the way politicians respond to questions, and unfortunately in the way we organise healthcare. My experience taught me that as a white South African I would always need to reflect on how that experience may subliminally create behaviour that may be racist. As a paediatrician I always asked myself, after each encounter with a family, whether I had been fair and just and how could I address the social determinants of health. I fear that people who had their formative years as the privileged class in other societies and who did not have that experience may not see the institutionalised racism that is pervasive in all societies.

What is clear to me is that while White South Africa represented the evil “other”, the place where racism was enshrined in law, many other countries which criticised the Apartheid regime themselves had and still have deep-seated institutional racism which has yet to be addressed. In South Africa, the Truth and Reconciliation Commission led by Desmond Tutu at least allowed for these ghosts to be faced and addressed. However, in many of the countries around the world where we now see the Black Lives Matter movement and protest, there has been a lack of reckoning and self-reflection on the impact of white supremacy on the disposed. The role of slavery and the colonialism that drove it have yet to be reconciled with the need for justice and equality for all. Many societies are in denial and that it may be worse than being overtly racist. I have learnt that if we are to really make Black Lives Matter, we need to address the fundamental causes of discrimination and prejudice. We need to accept that society is weighted against those of colour and that this is reflected in all that we do – the way we educate, socialise - and for us in health, the way we have designed and deliver healthcare. My experience has taught me that health and healthcare are political issues and that denial of the social determinants of health is a sign of subconscious racism.

I despair at the fact that 44 years after the death of Hector Pieterson we are still protesting at the death of another black person, George Floyd. We need to ask ourselves why is it that racism still exists and why is it that so many are in denial. However, as I see the movement worldwide I have hope that we can make a difference. As Desmond Tutu once said “If you are neutral in situations of injustice, you have chosen the side of the oppressor”. Now is the time to take a stand.