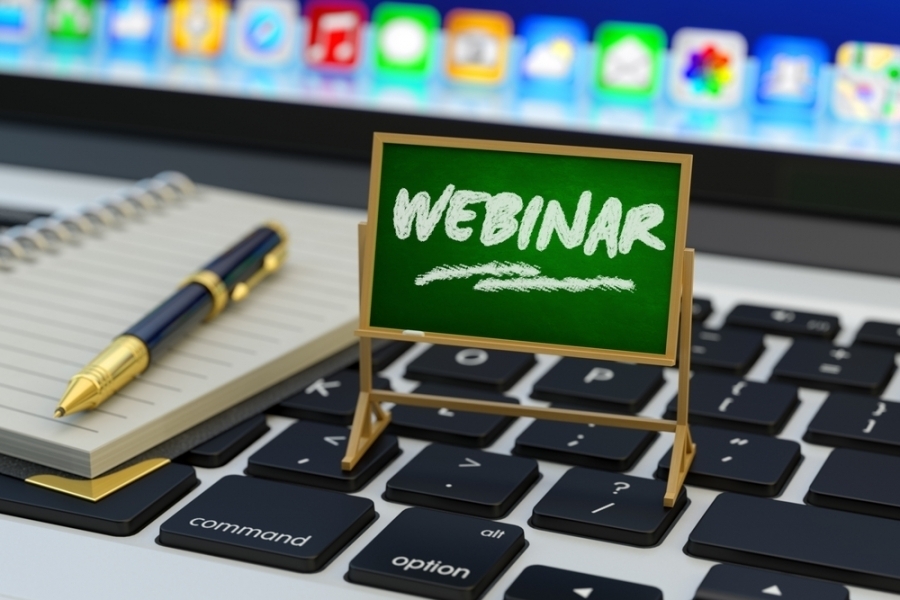 People who as part of their work have to deal with and manage crises, large or small. This includes but is not limited to safety professionals in both private and public positions as well as safety consultants.

Dr Gary Klein
Gary Klein, Ph.D., is a Senior Scientist at MacroCognition LLC. Dr. Klein received his Ph.D. in experimental psychology from the University of Pittsburgh in 1969. He spent the first phase of his career in academia as an Assistant Professor of Psychology at Oakland University (1970-1974). The second phase was spent working for the government as a research psychologist for the U.S. Air Force (1974-1978). The third phase has been in industry — it began in 1978 when he founded his own R&D company, Klein Associates, which grew to 37 people by the time it was acquired by Applied Research Associates (ARA) in 2005. In addition to his role at MacroCognition LLC, Dr. Klein is CEO of ShadowBox LLC, which he founded in 2014.

Dr. Klein has developed several models of cognitive processes: A Recognition-Primed Decision (RPD) model to describe how people actually make decisions in natural settings; a Data/Frame model of sensemaking; a Management by Discovery model of planning to handle wicked problems; and a Triple-Path model of insight. The 5 books he has authored and the 3 he has co-edited have sold over 100,000 copies.

He has also developed several research and application methods: The Critical Decision method and Knowledge Audit for doing cognitive task analysis; the PreMortem method of risk assessment; and the ShadowBox method for training cognitive skills. He was instrumental in founding the field of Naturalistic Decision Making.

Watch the recording below

If you are interested in finding out more about the Critical Crisis Thinking Learning Journey, it is available through the ISQua Fellowship Programme. Please feel free to contact us at This email address is being protected from spambots. You need JavaScript enabled to view it.if you have any questions.