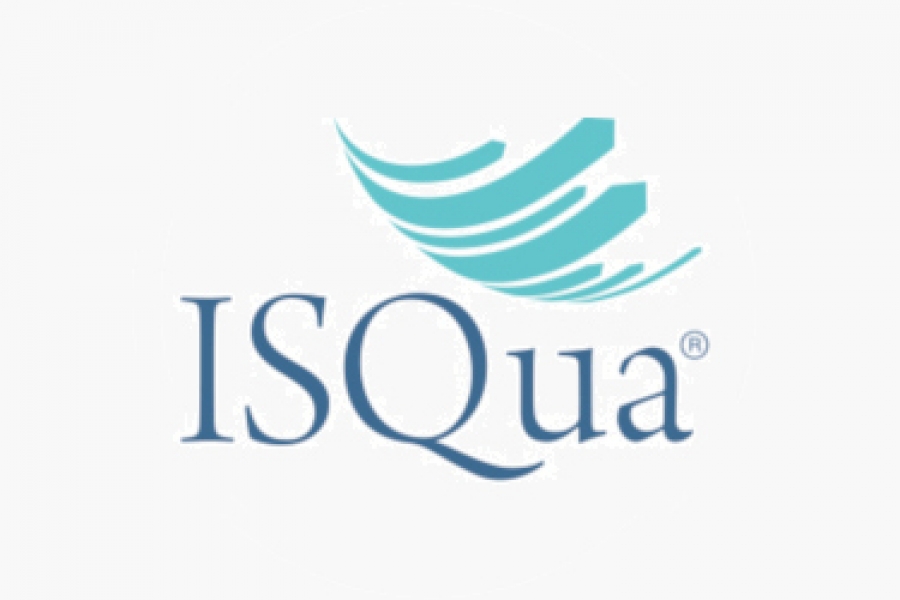 Making the switch from clinical practice to HTA

Having qualified as a doctor in 2007 I pursued a career in surgery for a number of years. Over time, however, it became increasingly apparent to me that the activities in which I was involved were predominantly reactive in nature. I thus sought out alternative career pathways, and am presently working in a health technology assessment (HTA) unit prior to taking up a training post in public health this summer.

Certainly, my new day-to-day timetable is entirely different to that to which I had become accustomed as a surgical trainee. I no longer carry a bleep, there is a comforting absence of midnight phone-calls, and the need for immediacy in decision-making has significantly lessened.  The patient who sat in front of me in clinic has been replaced by a computer screen, with the ward round replaced by policy and project meetings.

The priorities, however, remain the same. As was previously the case, there is a need to make decisions based on best available evidence. Finite resources need to be allocated such that they will have the greatest benefit for the population as a whole, and quality of care and patient safety need to be prioritised. And, crucially, although the decision-making process may ultimately affect large patient or population cohorts, the needs of the individual patient must also be kept in sharp focus throughout this process, such that the decisions made will not be divorced from those whom we are trying to help.

It’s important to note, of course, that for the vast majority of clinicians interested in working on system-wide issues, there are avenues open to them to do so whilst retaining a significant clinical commitment.  Increasingly, training faculties are facilitating and indeed encouraging trainees to cultivate a broad range of interests and skills and, given the availability and quality of online and blending learning programmes including, of course, ISQua’s Fellowship Programme, achieving this blend of competencies has never been easier.

The choice for me, personally, was to make the switch full-time. It’s too early to tell if this has been the correct decision. Certainly, I miss the patient interaction and the daily reward one gets when working with individual patients.  I am optimistic however, that by applying the same principles and priorities to my new role as I did when working in the clinical environment, ultimately the long-term rewards will prove equally and perhaps even more fulfilling.